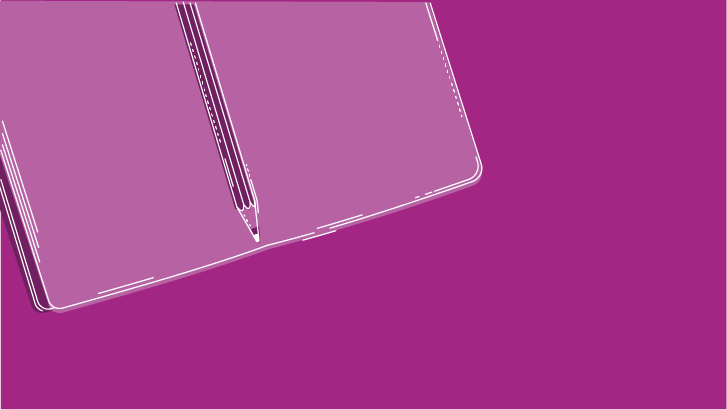 From the streets of Bradford to the summit of Whernside

Pete is 54 years old and had been using drugs daily for 30 years when he accessed Project 6. Despite having started using amphetamines at the age of 24 he had a happy stable life with a home, children, 2 dogs and car and regular employment in the licensing trade.

Things changed rapidly when a break up with his partner revealed he had housing arrears and he was evicted and rehoused in an 8th floor flat, becoming a single parent to two young children.
Meeting up with new people, he was offered methadone for a toothache and progressed to smoking heroin; developing an addiction. Social services became involved with the children who were finally put into care, following which things deteriorated for Pete and he spiralled into heavy heroin and crack use.

Moving to Bradford for a fresh start he started off sofa surfing and eventually ended up living on the streets. After 8 months on the streets he returned to Keighley and slept on the sofa of a sister. The death of a beloved nephew led to a decision that he was going to change and he referred himself to Project 6.

Pete has now been drug-free for 2 years. His health is better and he’s picking up family relationships that were lost during his drug-using years.

Initially he attended the Fresh Start prescribing service where he received a script and interventions by our Structured Treatment worker. Pete was managing to remain heroin free and his worker suggested he start attending our Progress Recovery Centre. Although it took 4 months for Pete to find the confidence to make the move he finally started a Structured Recovery Programme.

The programme runs 3 x weekly for 12 weeks and uses Motivational Interviewing, and CBT approaches to relapse prevention. It helps people understand their relationship to drugs and alcohol, identify risks, and develop strategies to maintain their recovery. Peter states ‘I got an understanding of the tools I need, I use them all the time. I started to grasp that I needed to change my way of thinking’.

Alongside the programme Peter got involved in the menu of activities at our centre and having successfully completed SRP he moved onto our Peer Support training as he wanted to share his knowledge and experience with other drug users and give something back. He found that he also gained something from this as he got positive comments from people who recognised his progress. ‘As I’ve got stronger I feel so much better, I’m finding out who I am and that’s nice’

Pete has now been drug free for 2 years. His health is better and he’s picking up family relationships that were lost during his drug using years – as he puts it; ‘I’ve got more control, the bills are getting paid, my family are back in my life, I’m relaxed and can hold my head up when I walk through town. This place has truly saved me, when I walk into this building it’s like a weight lifts – everybody accepts me for who I am’

He’s now using walking as an exercise and his first real walk with his nephew was to the summit of Whernside Fell in -6c temperatures. ‘Even now I can’t believe I did that’.

‘I’ve got more control, the bills are getting paid, my family are back in my life, I’m relaxed a nd ca n hold my head up when I walk through town. This place has truly saved me, when I walk into this building it’s like a weight lifts – everybody accepts me for who I am.’