Dry January: counting down the days or a welcome break?

As one major British tabloid proclaimed, the 31/01/20 was a significant day for many Britons. The end of Dry January had finally come and thousands of those who had abstained throughout the month were free to raise a glass and toast… just about anything.

Each year thousands across the nation take part in the annual alcohol detox. With liver disease set to overtake heart as the leading cause of premature death and a third of young people now ‘teetotal’, we wanted to explore why people take this opportunity to look at their drinking, if those reasons go beyond the obvious health benefits and if giving up for a month can lead to any lasting changes.

Emily, who took part in Dry January this year, kindly shared her experience with us. We wanted to know why she chose to take part, what had her month been like and if the time apart had any impact on the way she viewed her relationship with alcohol. Emily has never been involved in our services or any similar and we want to take this opportunity to say thank you to her for being involved.

Why did decide you wanted to take part in dry January this year?
This year I decided to do Dry January as I haven’t done it before. I felt like my alcohol consumption since the start of last summer had been quite high and I wanted to challenge myself to see how easy/hard I would find it.

Is there anything you found particularly difficult during Dry January? Any times you felt you were missing out?
I think the saying ‘if you don’t have a drink, then you’re being boring’ makes you feel the need to drink as opposed to the want to drink. I have to admit, I did once walk past a pub and saw a group of girls drinking these fancy gin and tonics and thought ‘I could drink one of those right now!’. But once I’d walked past and carried on with my day, the desire of wanting that drink just went away. Within regards to the fear of missing out, it’s not something I really experienced. As I was raising money for St Gemma’s Hospice by doing my Dry January, a lot of my friends knew that I wasn’t going to be drinking as they had sponsored me. So when I was meeting up with them, they didn’t even question me ordering a soft drink which helped me a lot.

Have you found anything easier than you expected? Have you noticed any benefits?
I won’t say it’s not been hard, but it’s been SO much easier than I ever expected. I have spent quality time with my friends and family and actually felt like I’ve been able to listen and tune in more to people. I have been out to bars and restaurants and ordering a Diet Coke has felt normal, even when my friends are ordering wine and beer. When the people around you are aware what you are doing, they support you. Being able to wake up on a Sunday without a hangover has been amazing and something I’m so looking forward to doing in the future. Normally I would’ve lazed around all day eating junk food but recently I have been out and about, going on long walks, jumping on the train to places I’ve never visited before. It really has given me a different outlook on alcohol. 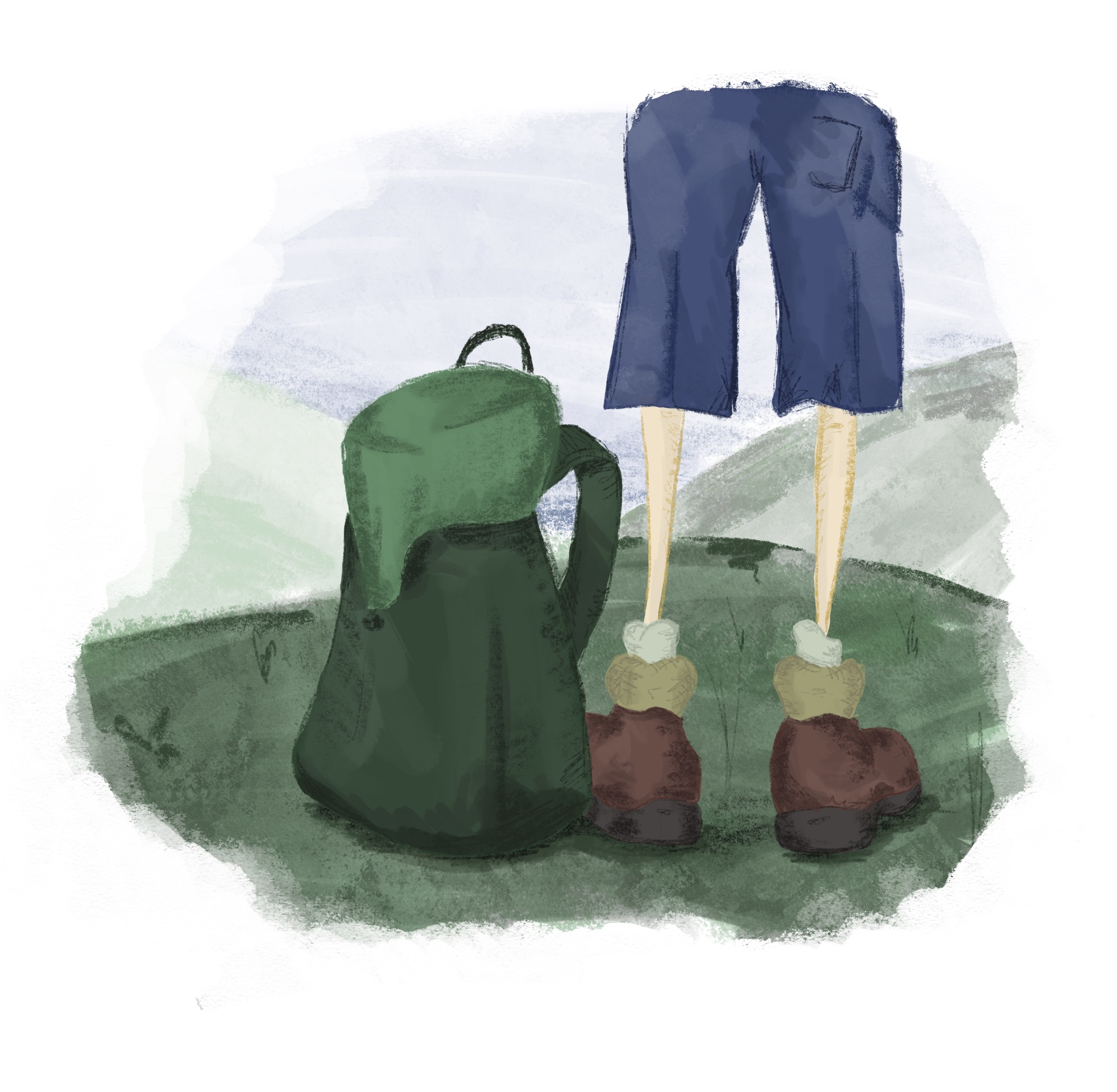 What’s been the highlight of your month?
I think my main achievement of the month has been proving to myself that I am able to do anything I put my mind to. Not only have I been able to tune into people more, I have been able to listen to myself more. My mind feels so much clearer and also shedding a few pounds due to cutting out drinking has been a welcomed surprise!

Looking back at the month, what’s been different than if you had been drinking? Is there anything you’re going to carry on after January?
Its having that clearer headspace that really makes the difference. People have told me I seem so much happier and less irritable which makes me want to consume alcohol less and less. Looking forward, I will focus on planning things at weekends that don’t solely centre around alcohol, which is what I’ve found to be one of the best things about this month and I am determined to carry that on.

Has completing Dry January changed your thoughts around alcohol?
Completely! I know that I can go out and not drink and still have fun. I don’t have to drink just because everybody else is.