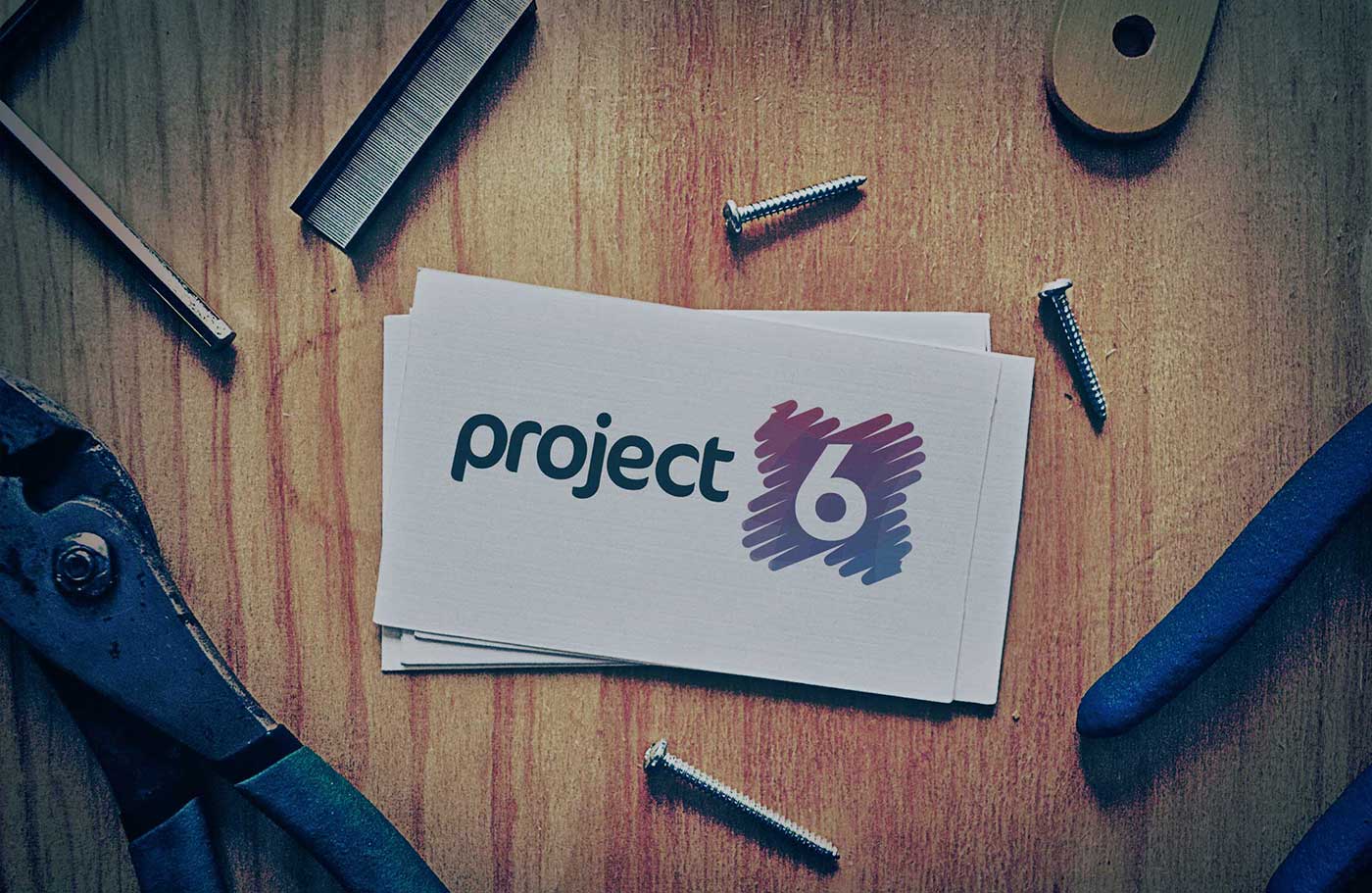 Project 6 has a range of policies which may apply to different categories of people.

In addition to Project 6 employees, these ‘Whistleblowing Policy and Procedures’ apply to all the categories given above, as well as the Board of Trustees. Except where the context otherwise requires, references in this policy to an employee should be read as referring also to the other categories to whom the policy applies.

The application of this policy to any of the categories above who are not employees of Project 6 does not in any way confer on them employee status.

This policy has been written in the context of the Public Interest Disclosure Act 1996.

Whistleblowing is an informal expression for raising concerns about malpractice within an organisation. It is in effect an early warning system.

The Public Interest Disclosure legislation offers protection to employees who ‘blow the whistle’ on malpractices within their organisation. This policy and procedure explains how Project 6 will enable employees to raise concerns and protect them when they do so. The policy also applies to Project 6 Trustees (who are not protected by the legislation).

This policy sits alongside other Project 6 policies such as the Procedures on Complaints (Working with Service Users Handbook), Disciplinary and Grievance; Equality and Diversity (Working for Project 6 Handbook) which deal with a variety of problems and set out processes for dealing with them. This is a brief summary of the distinctions between them:

Whistleblowing is an informal expression for raising concerns about malpractice within an organisation.

When whistleblowing concerns are raised by employees:

When whistleblowing concerns are raised by users of Project 6:

All of us at one time or another have concerns about what is happening at work. Usually these concerns are easily resolved by talking to management or other colleagues. However, when they are about malpractice it can be difficult to know what to do or who best to speak to.

Employees are often the first to realise that there may be something seriously wrong but they may not express their concerns because they feel that speaking up would be disloyal or they may fear harassment or victimisation. In these circumstances it may be easier to ignore the concern rather than report what may just be a suspicion of malpractice.

Individuals may be worried about raising such issues or may want to keep the concerns to themselves, perhaps feeling it is none of their business or that it is only a suspicion. They may decide to say something but find that they have spoken to the wrong person or raised the issue in the wrong way and are not sure what to do next.

Project 6 is committed to the highest possible standards of openness, probity and accountability. In line with that commitment it expects employees and Trustees, who have serious concerns about malpractice to come forward and voice those concerns. It is recognised that most cases will have to proceed on a confidential basis.

Project 6 has introduced this procedure to enable individuals to raise their concerns at an early stage and in the right way. It would prefer that they raise the matter when it is just a concern rather than wait for proof. This document makes it clear that they can do so without fear of victimisation or harassment.

If something is troubling employees, which they think the organisation should know about or look into, this procedure should be used. If, however, employees are aggrieved about their personal position, they should use the Grievance Procedure (Working for Project 6 Handbook). This Whistleblowing Procedure is primarily for situations where the concerns are about the interests of others or of the organisation itself.

The aim of this policy is to implement Project 6’s obligations under the Public Interest Disclosure legislation by providing an effective system for employees and Trustees to raise concerns about malpractice within Project 6.

Project 6 actively wants and expects employees and Trustees to raise concerns about malpractice; and will not tolerate the victimisation of anyone who uses the whistleblower procedure.

Project 6, its Chief Executive and Board of Trustees are committed to this policy. Employees who raise a genuine concern under this policy will not be at risk of losing their job or suffering any form of retribution as a result. Provided they are acting in good faith, it does not matter if they are mistaken. Of course, this assurance is not xtended to someone who maliciously raises a matter they know is untrue (see Disciplinary Offences).

Project 6 will not tolerate the harassment or victimisation of anyone raising a genuine concern. However, it is recognised that individuals may nonetheless want to raise a concern in confidence under this policy. If anyone asks for their identity to be kept confidential, it will not be disclosed without consent unless Project 6 is specifically required to do so, for example by a court or tribunal. If in other circumstances the concern cannot be resolved without revealing the person’s identity, the designated officer will discuss with them whether and how to proceed.

Concerns expressed anonymously are much less powerful but will be considered, taking into account factors such as:

All employees, the categories set out in ‘The Application of this Policy’ and the Board of Trustees are entitled to use this policy and procedure.

This policy and procedure will apply in cases where individuals genuinely and in good faith believe that one of the following sets of circumstances is occurring, has occurred or may occur within the organisation whether at employee or Governance level:

However, employees will not be protected from the consequences of making such a disclosure if, by doing so, they commit a criminal offence.

If any disclosure by an employee is made in bad faith (for instance in order to cause disruption within Project 6), or concerns information which the employee does not substantially believe is true, or indeed if the disclosure is made for personal gain, then such a disclosure will constitute a disciplinary offence and may constitute gross misconduct for which summary dismissal may be the sanction.

How the matter will be handled

An employee who raises a concern may be asked to suggest how the matter might best be resolved. If the employee has any personal interest in the matter, this should be stated at the outset. If the concern falls more properly within the Grievance Procedure the employee will be informed of this.

While the purpose of this policy is to enable the organisation to investigate possible malpractice and take appropriate steps to deal with it, as much feedback as can properly be given will be passed on to the individual who raises a concern. If requested, SASS’s response will be confirmed in writing. Please note, however, that it may not be possible to give the precise action taken where this would infringe a duty of confidence owed to someone else.

How to raise a concern internally

If this procedure has been followed and the individual still has concerns or feels that the matter is so serious that it cannot be discussed with any of the above, it may be raised directly:

Anyone who is unsure whether to use this procedure or who wants independent advice at any stage, may contact:

How to raise a concern externally

While Project 6 intends this policy to give individuals the reassurance needed to raise such matters internally, it recognises that there may be circumstances where they can properly report matters to outside bodies, such as regulators or the police.

Public Concern at Work (see above for contact details) or, if applicable, a union, will be able to advise on such an option and on the circumstances in which an outside body may be contacted safely.

Such a disclosure may also be made to a legal adviser in the course of obtaining legal advice.

If employees are dissatisfied

An individual who is unhappy with Project 6’s response may go to the other levels and bodies mentioned in this policy. While Project 6 cannot guarantee to respond to all matters in the way that individuals might wish, it will try to handle the matter fairly and properly. By using this policy everyone will help to achieve this.